3 exciting signs that the Australian property market is thriving 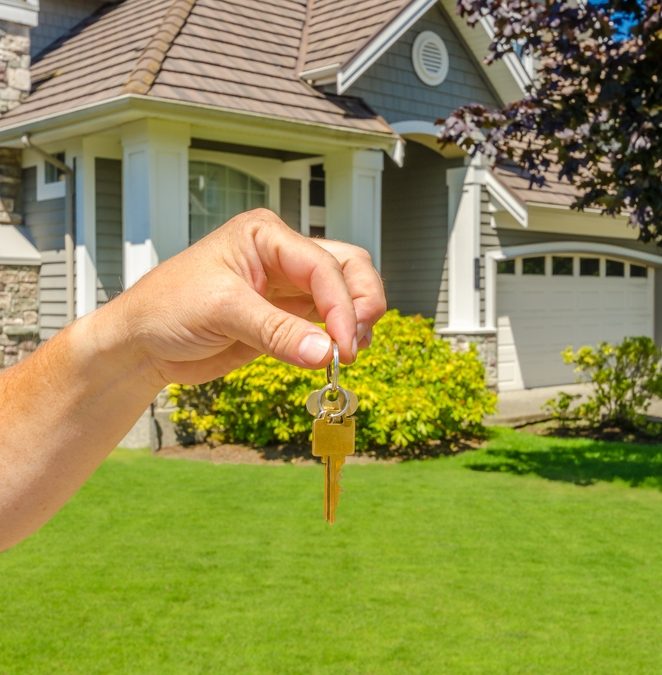 The media has created an ominous depiction of the Australian property market. They've forecasted a crash, uncertainty and massive instability. They've said this could lead to disaster for home buyers and investors.

We've taken a closer look at the data and beg to differ. We certainly don't have a crystal ball, but there are several signs that the Australian property market is thriving, not about to go bust. We've whipped up a list of of three positive signs that indicate now might just be the best time to buy a home in Australia.

For 15 weeks in a row the CoreLogic RP Data auction clearance rate has exceeded 70 per cent across the eight capital cities. For the week ending November 7 it was 77.5 per cent and a few weeks before that it hit a record high of over 80 per cent.

High auction clearance rates indicate healthy demand for property and suggest that the market is flourishing, not crashing. If you're heading to an auction these rates indicate that you're likely to be successful. So get in touch with a South Australian broker beforehand to make sure you have your loan pre-approved and are ready to buy!

Consumer sentiment is on the up

In October 2015 Westpac research shows that consumer sentiment around property was middling, with roughly half of people believing that it was a good time to buy property. This may have been in response to the media furore around the forecasted market crash and unaffordability.

The tides have turned over the past year and consumer sentiment has increased by 4.3 points for the year ending October. That means more Australians think now's the right time to buy property, which might mean more demand and a healthier market.

Surprisingly Hobart is expected to see the largest value increases of all the capital cities.

Some of the most convincing evidence that the market is well positioned for future growth comes from forecasts of future price movements. QBE's 2016 Housing Outlook's forecasts are particularly positive, showing that during 2017 average home values will increased in all capital cities but Perth and Darwin.

This suggests that house prices may slowly move towards affordability the long run, rather than rapidly decreasing – a promising prospect for all home buyers.

If you're considering taking advantage of these positive market conditions get in touch with an experienced local broker at Advantage Finance.