Could a Trump presidency affect property prices in Australia? 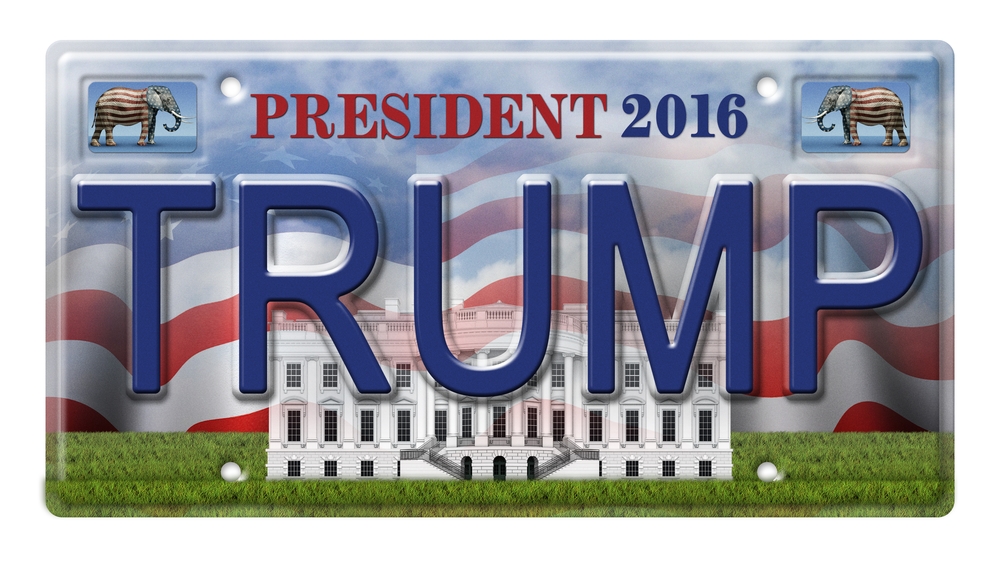 It has begun. In a shock result, Donald Trump has been elected to the most powerful office in the world

The popular vote was halved and those who voted against Trump are going to extreme measures to cope with the result. Measures that apparently include moving to Australia. Could left-leaning Americans leaving to Australia affect our property market and the amount of your future home loan in South Australia?

Exodus of the left

When the results came in the world stood still for just a moment. Some journalists called it the most significant political story of the century and half of America watched on in stunned disbelief. After this apparently moving out of the country moved to the top of many American to-do lists.

Google Trends shows that directly after the election results were announced, searches for "Australian immigration" and "move to Australia" increased ten-fold. Searches for New Zealand immigration saw similar changes and the Canadian immigration website crashed due to high traffic.

The theory is that if enough Americans move, or increase investment in property here, then the price of homes could increase due to heightened demand. Simple economic theory of supply and demand says this could occur, but will more Americans actually follow through on their research, move to Australia and buy property?

Directly after the election results were announced searches for Australian immigration increased ten-fold.

The United States is the single biggest foreign investor in Australia. In 2014, Treasury data showed that American foreign investment into Australia was incredibly high at over $150 billion. Guess what the main component of that investment was? Property.

This reveals that it might not just be Americans moving to Australia who are searching for property but also investors looking for stable investments following Trump-induced economic uncertainty.

Even a small increase in commitment from these foreign investors could affect the market and push up prices in the long run.

Regardless of what happens during Trump's presidency though, the Australian property market should remain solid as it always does. Whether you're an American in panic mode, or an Australian looking to buy, now's the perfect time.

Talk to an experienced mortgage broker to make the process a little easier. No matter the state of the Australian property market, or international politics we can give you the right advice to make sure your home loan does exactly what it's meant to.