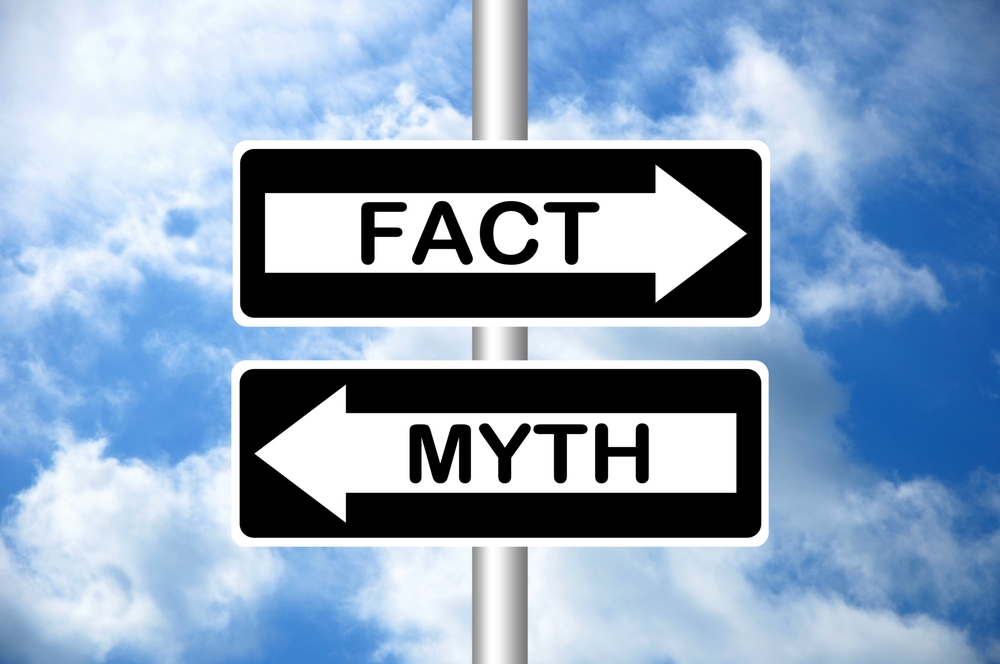 If the thought of talking about mortgages doesn't interest you, these mind boggling facts certainly will. Home loans and property have a storied and somewhat bizarre past in Australia and around the world, so let's have a quick look some of the more interest facts from the long history of home loans.

Indian myth recounts tales of the first man and the legendary author of one of the most important Sanskrit texts – The Laws of Manu. This Manu fellow obviously had an eye to the future of the worldwide property market, as he set out the earliest recorded laws around mortgages and home finance in history.

Advantage Finance assures you, our approach to mortgages is considerably more advanced.

2. 131 years ago, no one in Australia officially owned property

Before the 1886 South Australian Real Property act was brought into law, there was no state held record of anyone owning property. This means that all homeowners had to verify that property belonged to them was a piece of paper (their deed). That means a spilled cup of coffee, or an overenthusiastic spring clean had the potential to wipe all evidence of your property ownership from the face of the earth.

After this original law other states followed suit and enacted their own legislation to create and regulate a publicly held record of property ownership.

3. Residential lending more than doubled as a percentage of bank profits in 25 years

Back in 2000 the share of Australian bank's lending to residential borrowers was as low as 25 per cent, according to the Australian Prudential Regulation Authority. Fast forward to 2015 and Deloitte's Mortgage Report data shows that it now makes up at least 60 per cent of bank lending – more than double what it was 25 years before.

This no doubt has something to do with the fact that, according to the Reserve Bank of Australia, average property values have increased by o around 7 per cent on average for the past 30 years.

4. Mortgages in Australia are now worth more than 1.5 trillion

Early in 2016, Deloitte reported that the value of Australian residential lending had burst past the $1.5 trillion mark. According to the World Bank's data that's more than the GDP of Russia!

As you can see home loans have come a long way to get to where they are now. For help getting onto the Australian property market, and creating your own little bit of home loan history, get in touch with an experienced mortgage advisor at Advantage Finance.