What does the property market of the future look like? 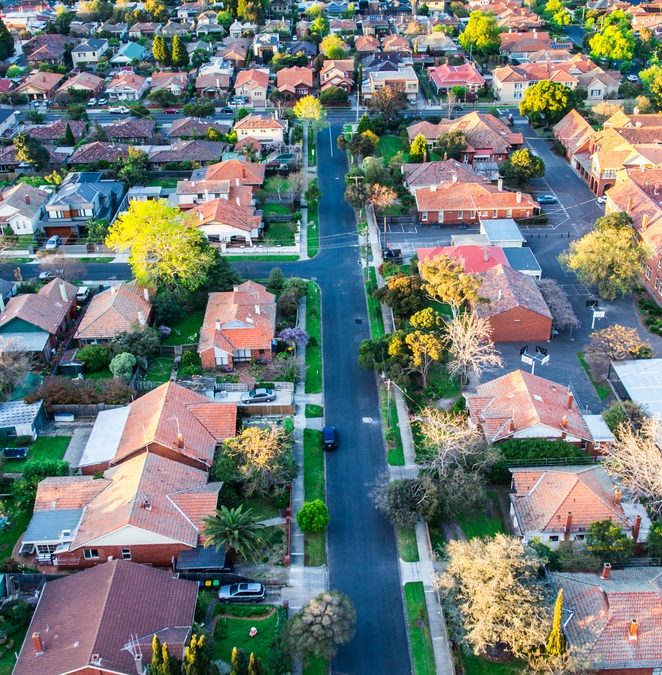 The future of the Australian property market has been a topic of intense debate recently. Will prices continue to increase nationwide, or will we see a dramatic crash? Those with heavily financed investment properties in particular, will be keeping a close eye on forecasts, as a crash would be disastrous for their portfolios.

With sensationalism aside, we've had a closer look at the market to try and predict its future. With sound knowledge of the way that the market is moving, you can better plan for future investments and make your property work for you.

Prices will moderate – not crash

Media outlets nationwide (we wont name names!) have been speaking about this doomsday-like property market crash for years now. One publication even ran a featured story predicting 50 per cent house price drops over the next few years. The facts say that this is incredibly unlikely, and what will actually happen is a slowdown in the rate of increases, before an eventual gradual decline.

AMP Capital economist Shane Oliver explained how unlikely a crash was in comment to the Australian in July:

"To have a big problem, you'd need to have unemployment or a recession that causes them to default on their loans… the experience to date is homeowners can manage price falls and keep servicing their debts if there's no recession."

As the market is cyclical it's completely normal for there to be ups and downs. Recent QBE house price forecasts support this, showing small median price drops to 2019 in most capital cities, including Adelaide and Melbourne.

Even Sydney's prices will stagnate, only increasing by 0.2 per cent during this period. It's best not to listen to outrageous claims in newspaper articles, instead focus on buying property when the time is right for you.

Densification will increase – even in Adelaide

In some major cities the apartment supply has increased by as much as 30 per cent between 2012 and 2015.

A recent report from the Reserve Bank of Australia shows that nationwide apartment approvals are at a high. In some major cities the apartment supply has increased by as much as 30 per cent between 2012 and 2015, proof that housing in Australia is changing.

Adelaide has been behind the curve when it comes to densification, however, with id.community forecasting 61.8 per cent population growth in the next 20 years that might all change.

It's clear that the Australian property market will slowly move towards densification and lower price, but there's certainly nothing to panic about. Consider rationally if now's the right time for you to buy property, and get in touch with the team at Advantage Finance.

No matter the state of the market, better finance decisions and sound advice will help make sure your purchase is a solid long term investment.